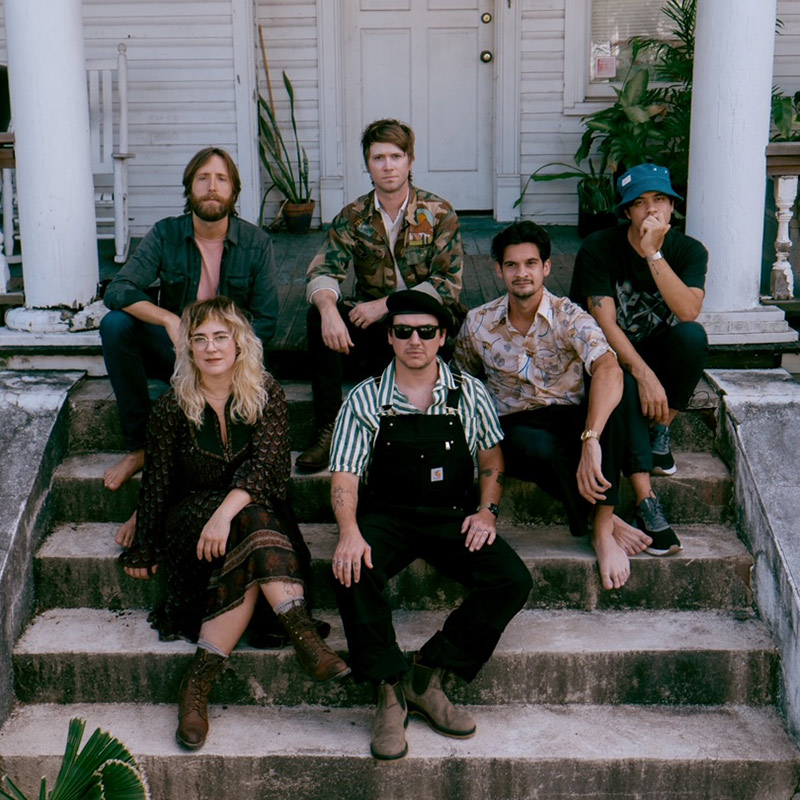 Mobility has always helped define America. Don’t settle for where you start. Find a new town, new coast, or new state of mind––then make it yours. “We export this idea of getting in your car and going somewhere, trying to find something new, bouncing around,” says Justin Osborne. “We live in some strange, crazy times. There is a sense of darkness. But I’m crisscrossing the country, and people are good and fun. There is a lot of beauty everywhere. I think not forgetting that is important.

Osborne is home in Charleston, South Carolina, reflecting on the personal journey and cultural climate that have led to Ever Since I Lost My Mind, the third record and label debut for his acclaimed project SUSTO. The album is a resounding triumph: a mix of new partnerships and collaborations with old friends, all anchored by Osborne’s perceptive songs that explore connection, loss, and transience––and the pain and joy each brings.

“Ever Since I Lost My Mind is very personal. This collection of songs came together over the course of a couple of years, and they all represent different moments,” he says. “It felt cathartic writing all of them, and they were also all fun in different ways.”

Osborne wrote his first songs as a 14-year-old in small-town South Carolina, sneaking time with his late grandfather’s parlor guitar that his parents had actually forbidden him and his three rowdy brothers to touch. “So I’d go steal it out of my dad’s closet whenever they were out of the house,” he recalls. “It only had like three strings on it. I remember figuring out how to do barre chords, and I wrote a three-chord song about a girl I liked.” Drawn to music and supported by parents who just hadn’t wanted their boys to break a family heirloom, Osborne played in bands throughout high school, military school, and college.

But SUSTO didn’t begin until Osborne thought he was walking away from music for good. Burned out after years of self-booking, self-management, and a relentless grind, he had played a farewell show with his then-band and was prepping for a move to Cuba. He set up an online home for SUSTO as a holding tank for demos he couldn’t quite bear to toss.

When Osborne moved to Havana as part of a study abroad opportunity, he thought he was abandoning music for anthropology. But the Cuban musicians and artists he befriended had other ideas. They were among the first to see that SUSTO––and the music that would ultimately fuel it––captured him too well to remain an afterthought. Re-energized, he returned to the States half a year later and recorded SUSTO’s first album. Just after the release of the band’s self-titled debut album, Osborne faced a clear choice. “It was a weird moment. I just had to finally quit keeping one foot out of music and dive in. So, I got knuckle tattoos and haven’t stopped trying to make this work since then,” he says with a laugh. SUSTO’s acclaimed sophomore album & I’m Fine Today made it even more clear that music and Osborne were meant to be.

In Latin American cultures, the word susto describes an intense fear understood as a condition of the soul––an ongoing, spiritual panic attack. All of the letters of susto also appear in Osborne’s full name. “SUSTO was this combination of phonetics and meaning––it felt like me, like a name for myself,” he says. “I chose the name SUSTO for the project because the meaning behind the word––that deep fright––was something I was experiencing, and songwriting felt like it was helping me cure it by helping me to process what was happening. Personally, it was a time of so many powerful transitions: abandoning my religion, losing touch with my family, and just having a general sense of being lost, without direction.”

That nod to transition reverberates loudly throughout Ever Since I Lost My Mind. While SUSTO began as a band and still benefits from collaboration with peers, the new record also positions the project finally and firmly as what it’s really always been: Osborne’s vision. “I come from a background of being in bands, so it’s hard for me to be comfortable taking complete control,” he says. “Even being the only person in a promo photo was a hard thing for me to get used to. It’s taken years for me to realize what SUSTO should be––what it really is.”

That acceptance of himself and others may be SUSTO’s defining trait. “I can lose my mind on stage sometimes––I will break down and cry or have to keep myself from doing it,” Osborne says. “I think about my grandad’s guitar, all the bands I’ve been in, and just seeing these people responding to and connecting with the songs…” He trails off before grinning again and adding, “I just feel so incredibly lucky.” 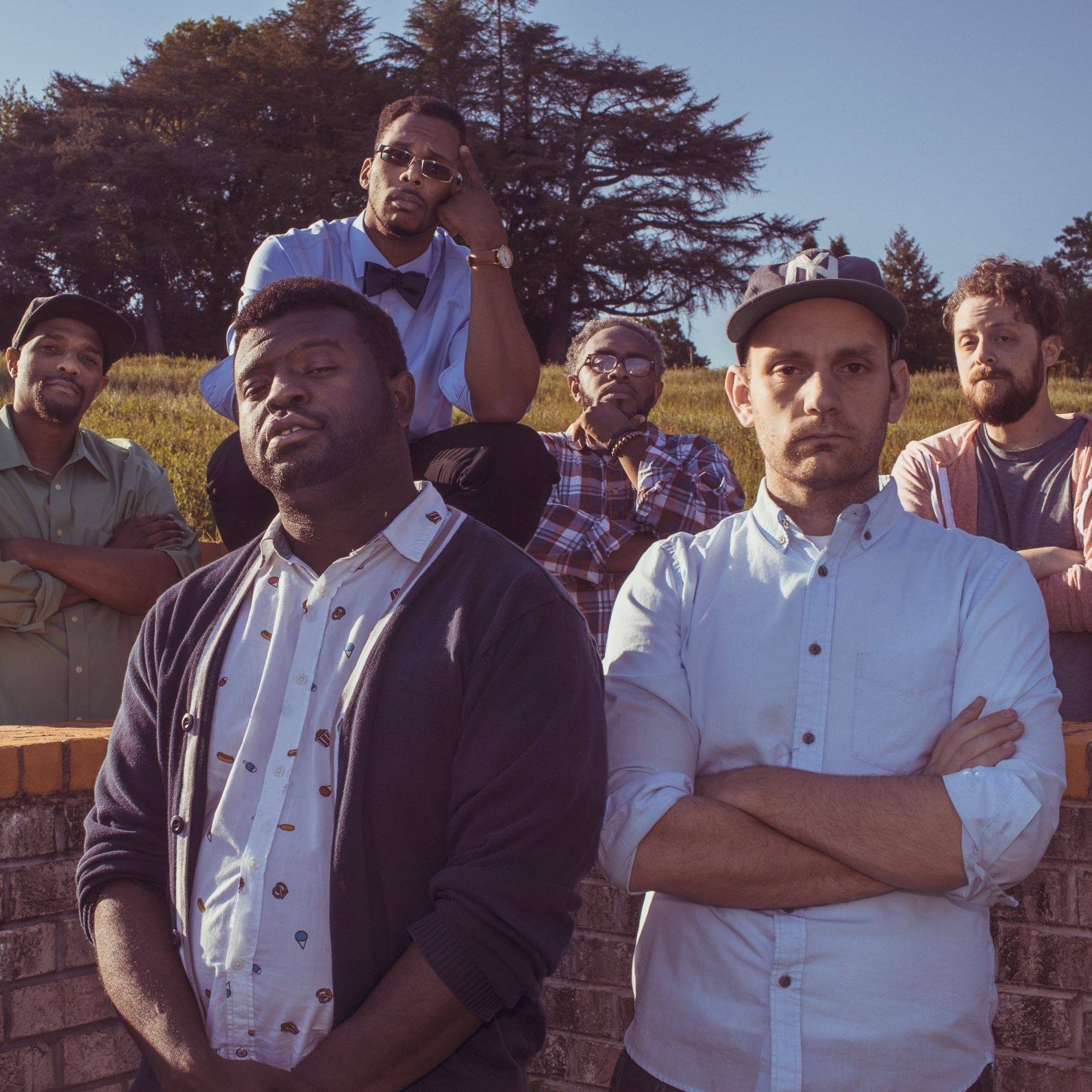 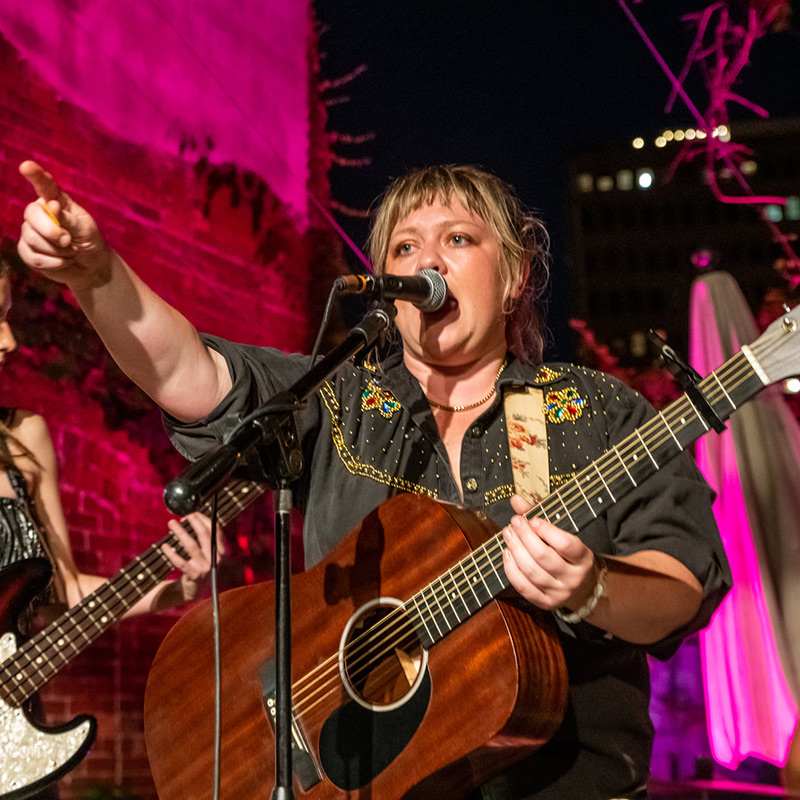 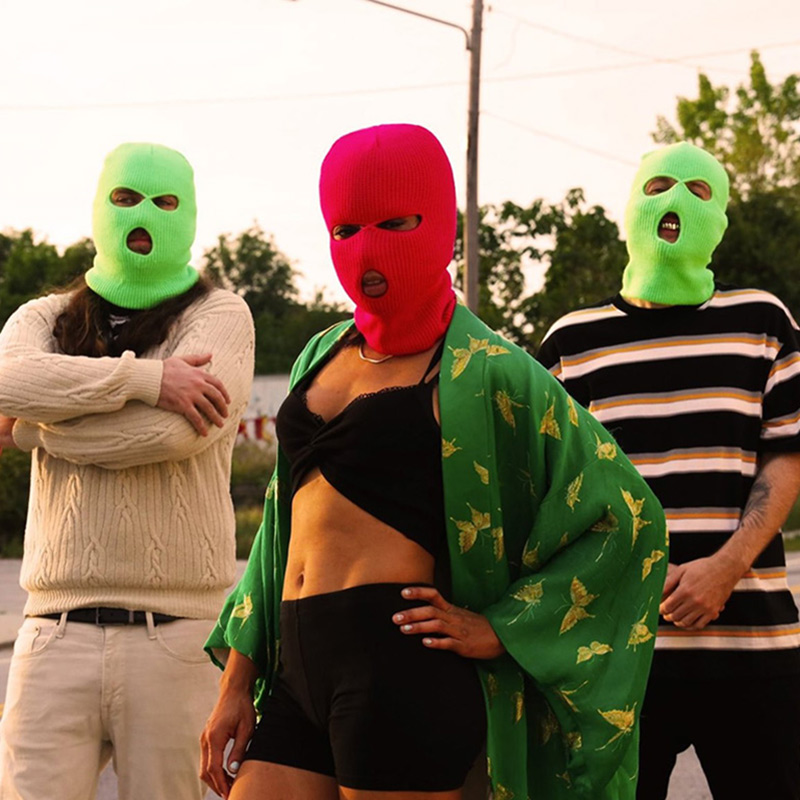