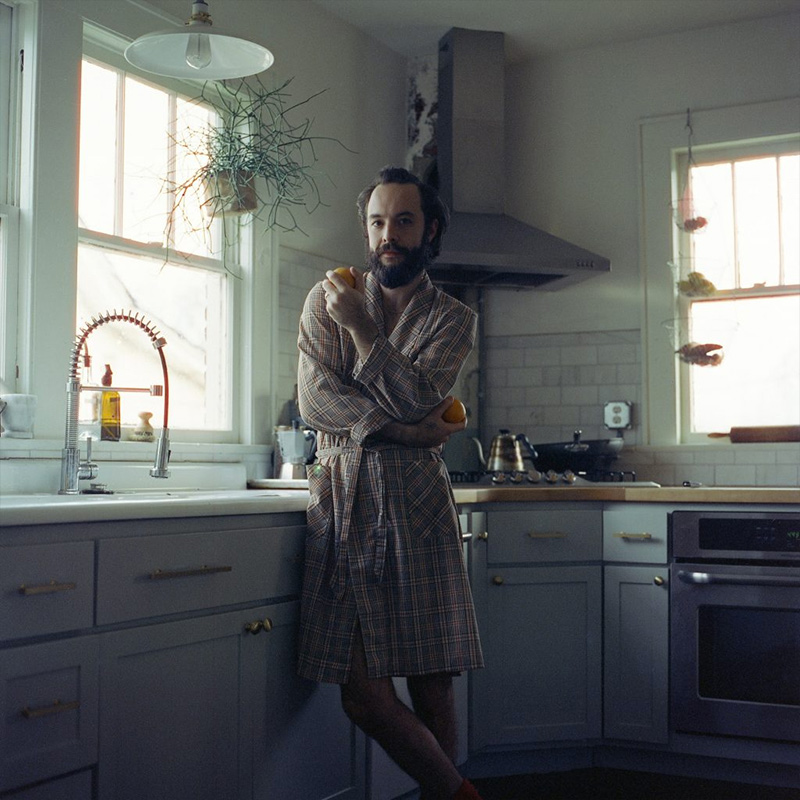 Cereus Bright is a modern folk band formed many moons ago in 2012 by Tyler Anthony. He quickly recruited Evan Ford to help create their first EP, Goldmine. Luke Bowers, drums, and Matt Nelson, bass, were the next to join the family. The four began playing in and around Knoxville, Tennessee.

After the release of their second EP, Happier Than Me, Cereus Bright recruited Jake Smith on electric guitar and began touring across the U.S., opening for acts like The Dirty Guv’nahs, The Oh Hellos, The Lone Bellow, Sturgill Simpson, and even – just once – Philip Phillips (he wrote that ‘Home’ song that sounds like Mumford and Sons).

In between touring, the five worked on their debut album Excuses, self-recorded at a cabin outside of Knoxville and mixed at Wilco’s Loft by Tom Schick.

Moving forward, Cereus Bright will be a platform for Tyler’s music projects. 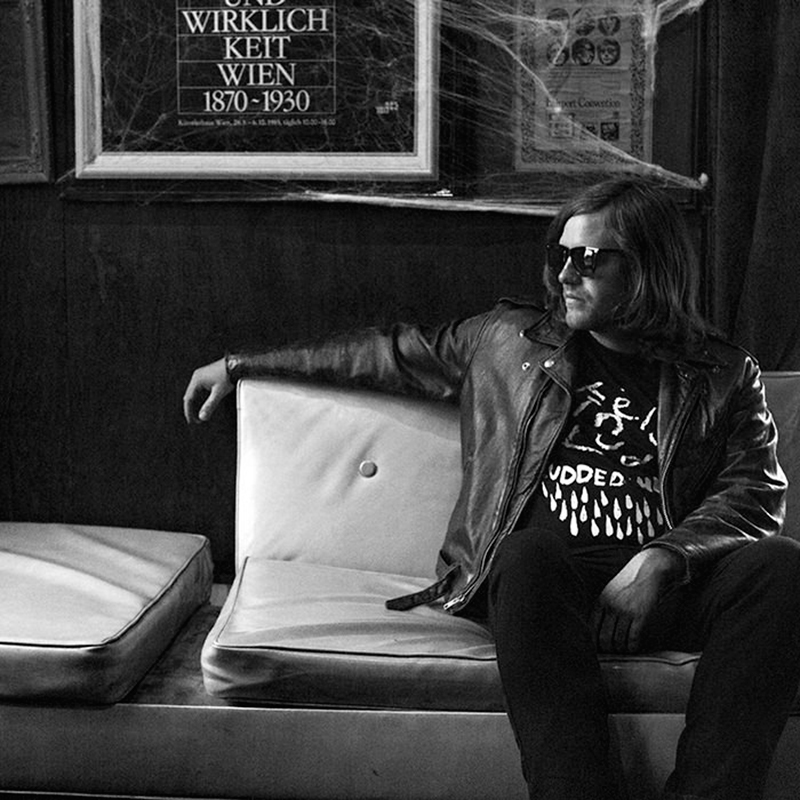 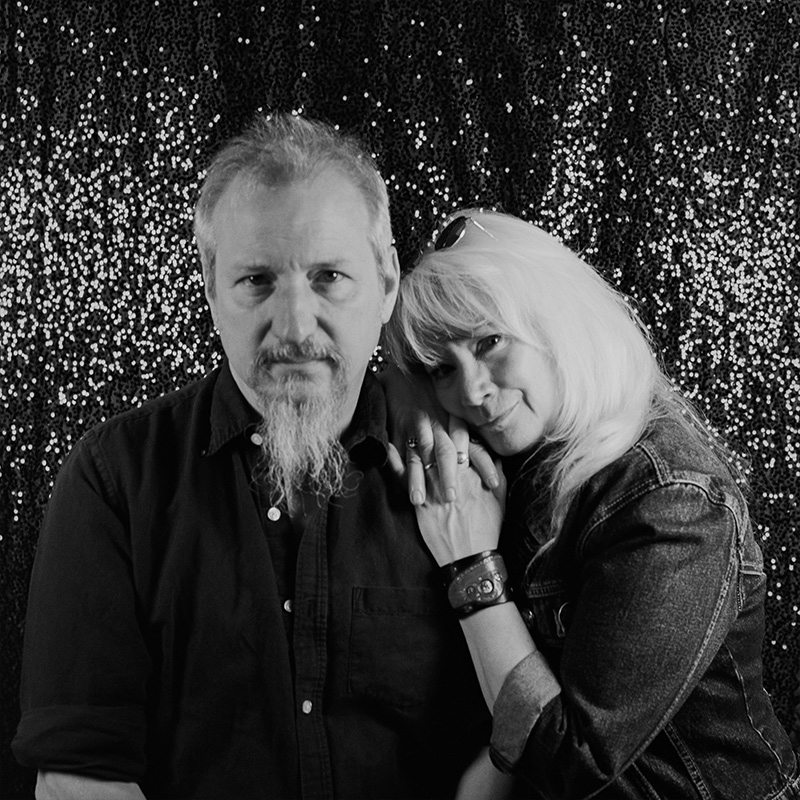 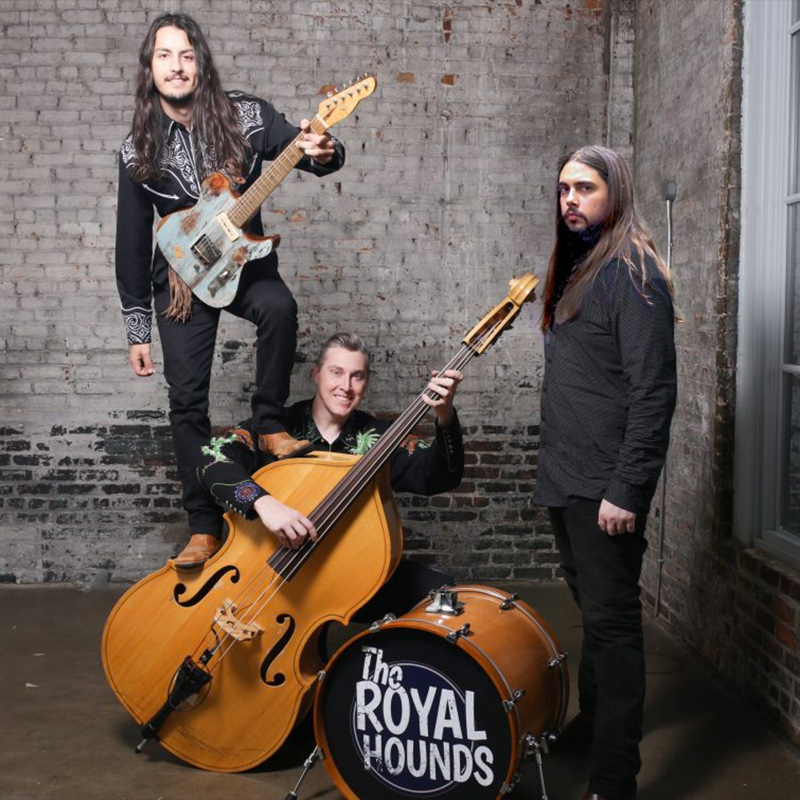